Who do you want to answer the call you never thought you’d have to make?

“His cross-examination is unreal.  His ability to see two steps ahead is magical to watch.” - Client’s parent

“He was a mastermind of how to bring about the truth… He was able to protect my child’s reputation.” - Client’s parent

“There isn’t a more well-prepared attorney I’ve ever seen... He puts the same care into a drunk driving case as he does a capital case.” - Retired Judge

“Mr. Simon proved to be an outstanding attorney who has a clear grasp of the law as well as the court system.” - Client’s husband

“Joe went above and beyond our expectations as a counselor. He was instrumental in protecting my son's reputation both in and outside the courthouse.” - Client’s parent

“Joe Simon is AMAZING. As a parent of a son who was facing the scariest time in his life, Joe came highly recommended and exceeded all expectations.” - Client’s parent

“Simon is one of the top criminal defense attorneys in Ann Arbor, say his peers” - Ann Arbor Observer

“Mr. Simon and his office resources will do everything in the power of the law to take your case on and offer the best possible outcome.” - Past client 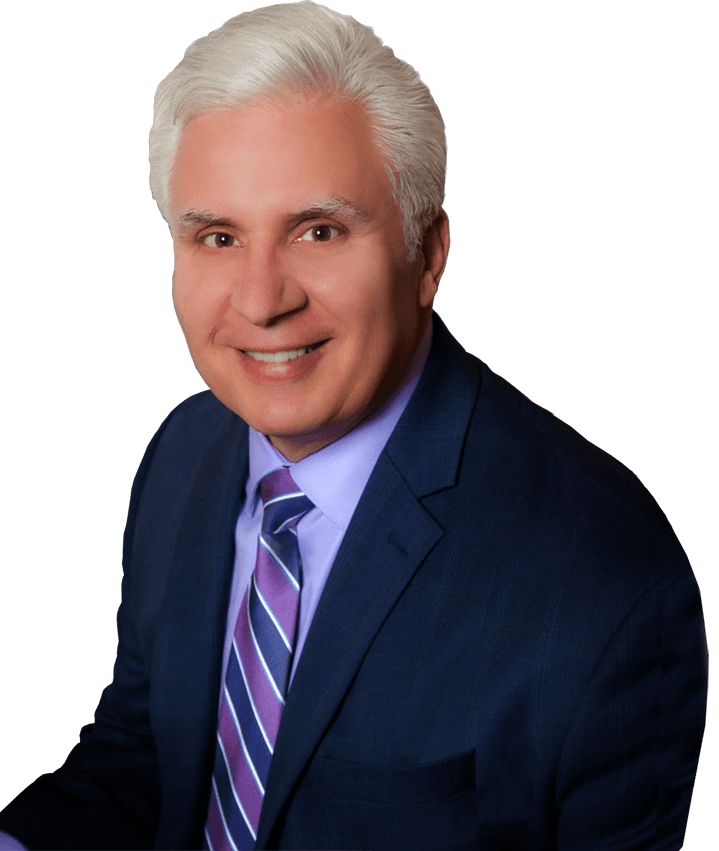 Throughout his career, spanning more than 30 years, Mr. Simon has tried hundreds of criminal cases throughout the state of Michigan. He has established a reputation for providing vigorous and successful defenses to individuals throughout Washtenaw, Wayne, Jackson, Lenawee and Livingston counties in a wide range of criminal defense cases, including those involving OWI and DUI charges, domestic assault, assault & battery, theft offenses, traffic offenses, homicide allegations and alleged drug crimes.

Mr. Simon's ethics and thorough approach have garnered him several accolades, including achieving Martindale-Hubbell's AV-Preeminent* peer-reviewed rating for the highest standards in ethics and legal ability; AVVO's highest “10.0” rating; Named as a Michigan Super Lawyer in the specialty of criminal defense since 2007; named as a criminal defense Leading Lawyer since 2014; and listed in the Best Lawyers in America© directory since 2000. The Ann Arbor Observer has cited him as one of the top criminal defense attorneys in the area.

A regular contributor to the Institute of Continuing Legal Education in Ann Arbor, Mr. Simon has delivered seminars and taught classes on nine different criminal law-related subjects ranging from misdemeanor defense to handling felony assault cases. He also authored Michigan Automated Sentencing Guidelines, a computer program for scoring the state's sentencing guidelines that is used by probation agents throughout the state.

Mr. Simon practices before all Michigan state courts and is admitted to the U.S. District Court for the Eastern District of Michigan.

Over 30 Years of Excellence in Criminal Defense 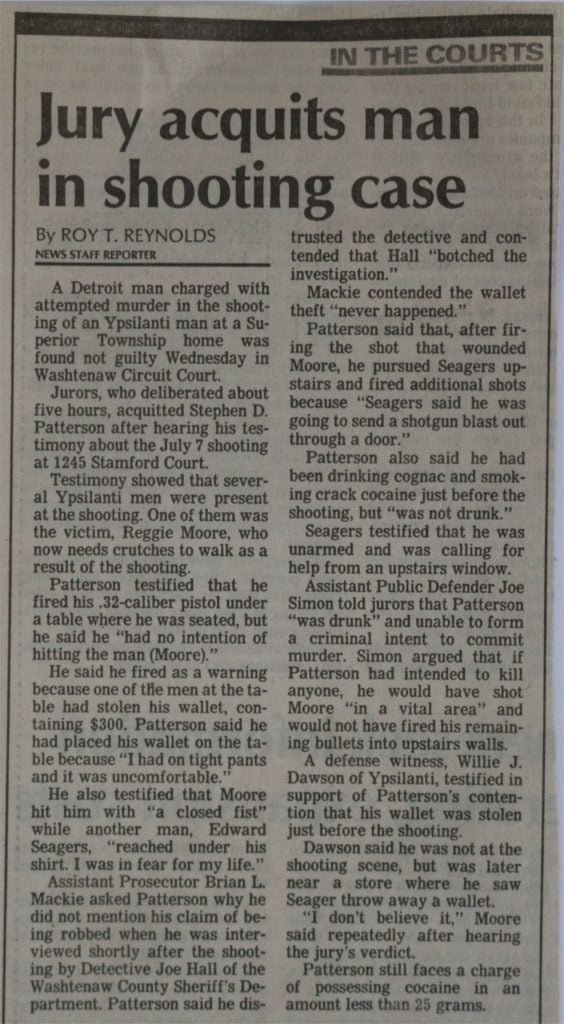 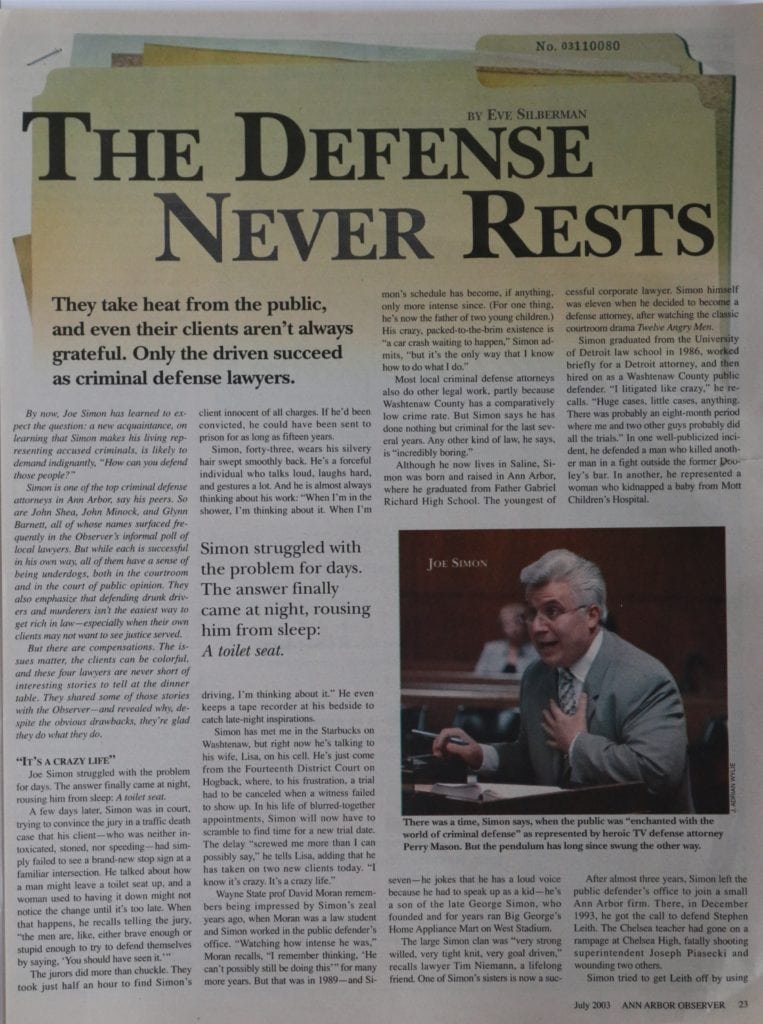 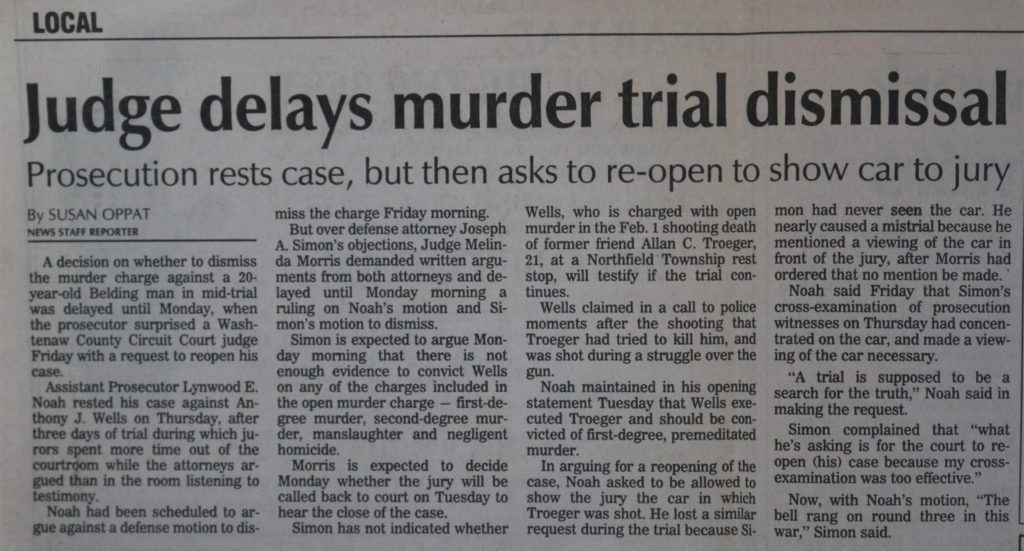 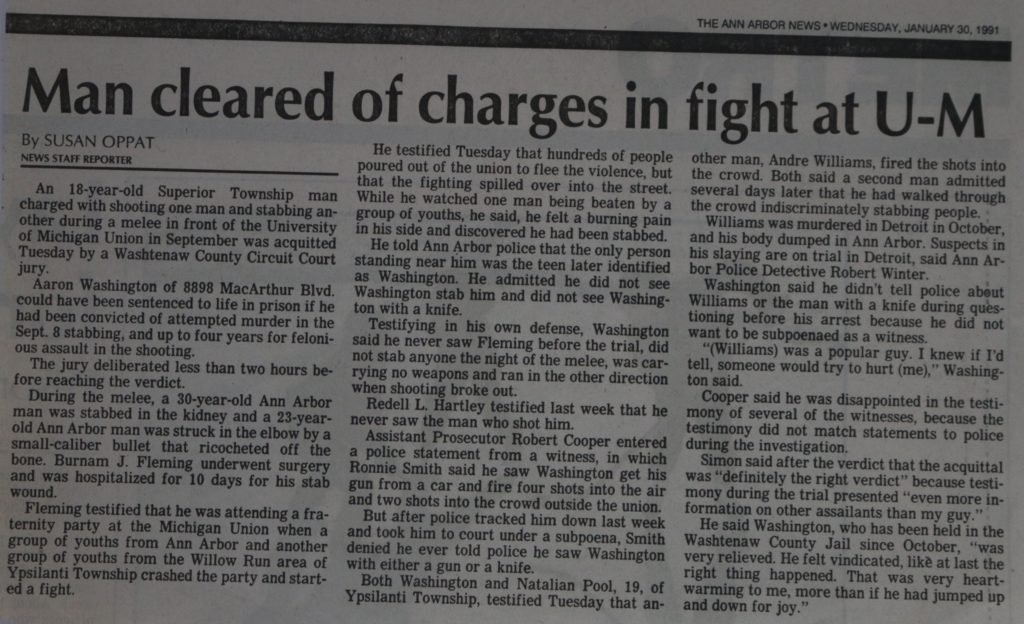 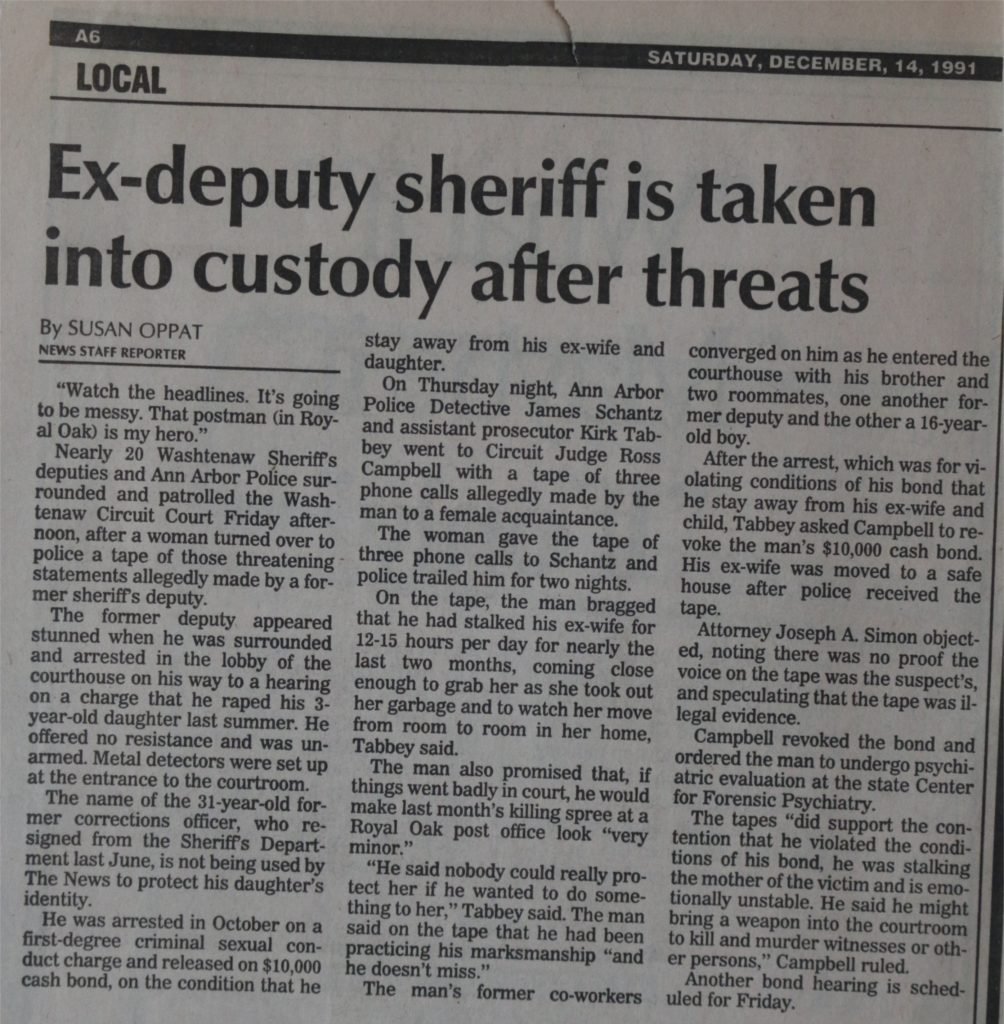 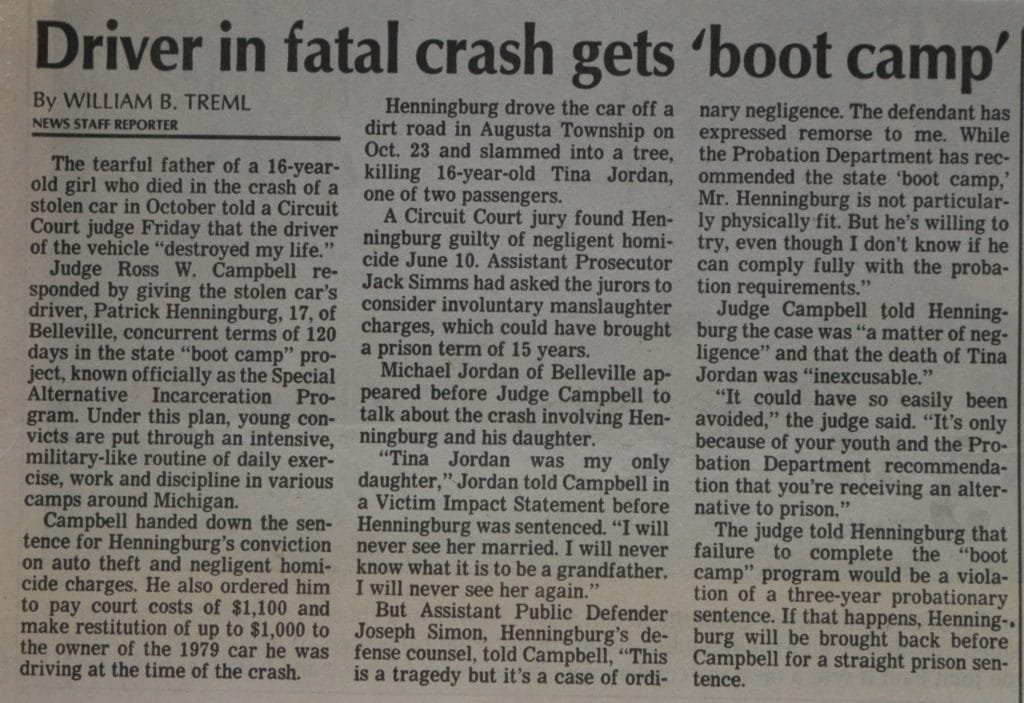 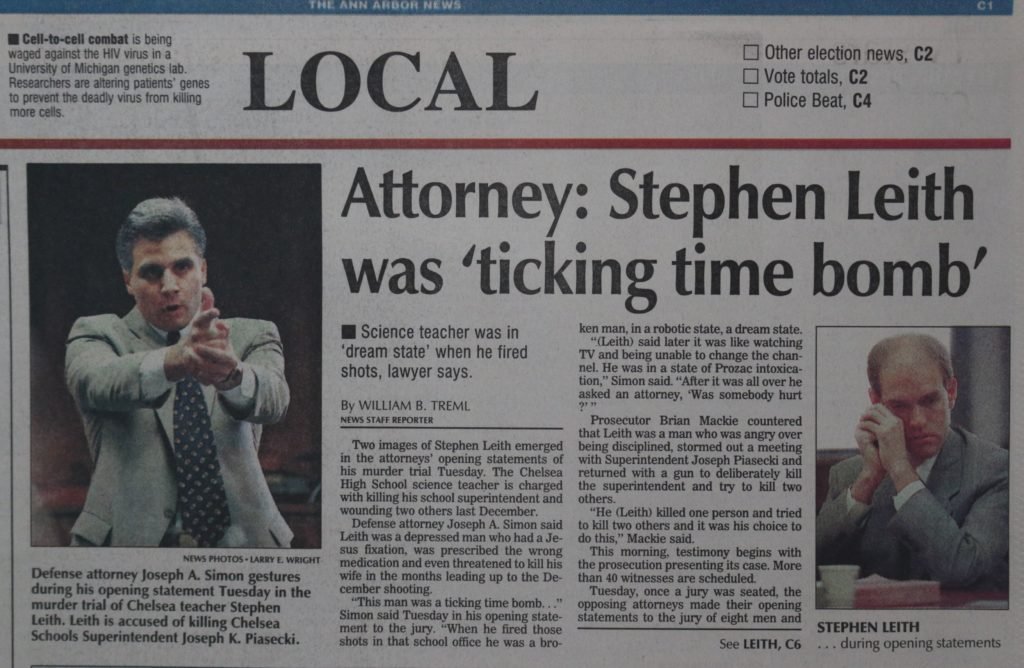 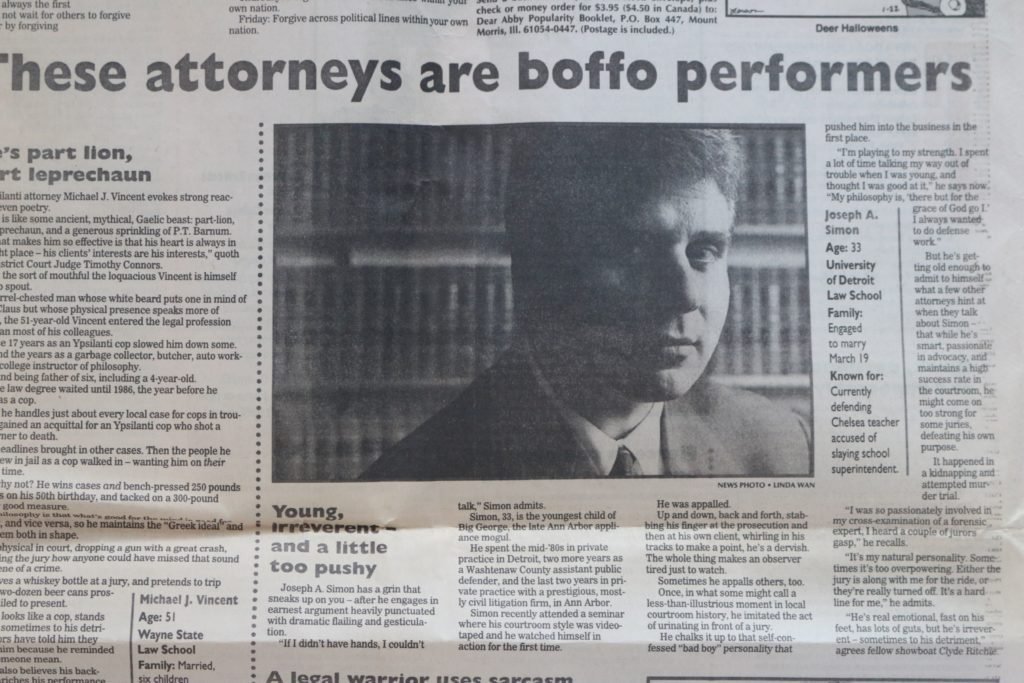 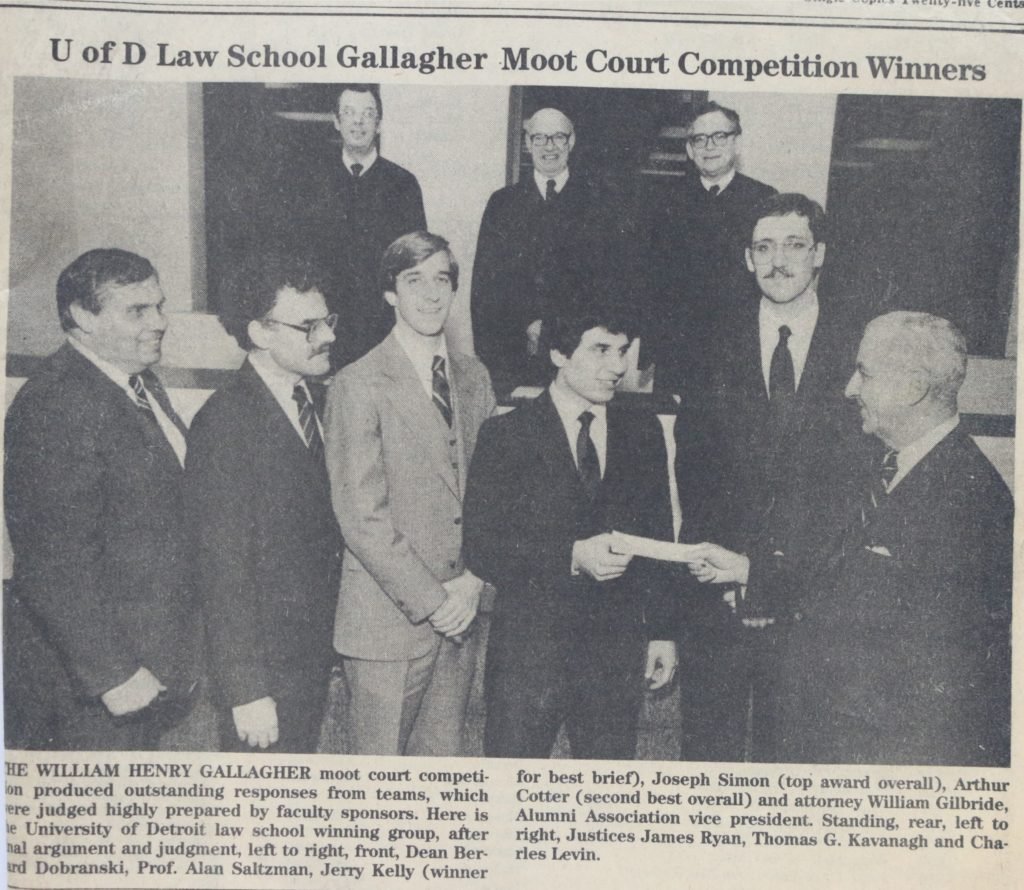 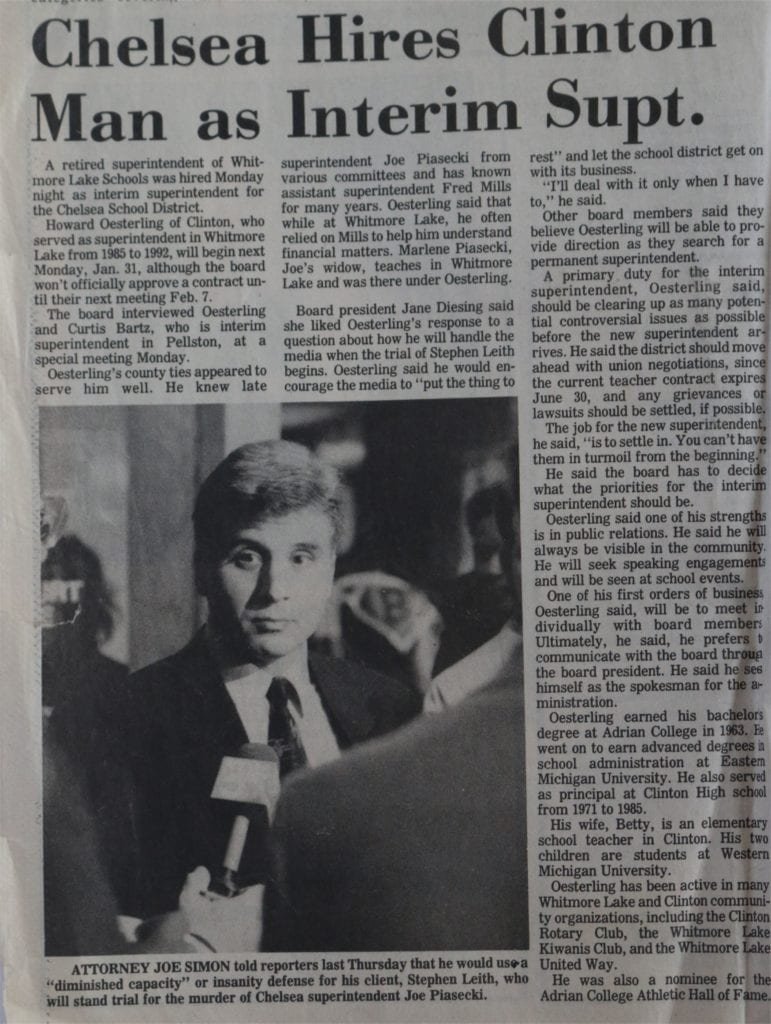 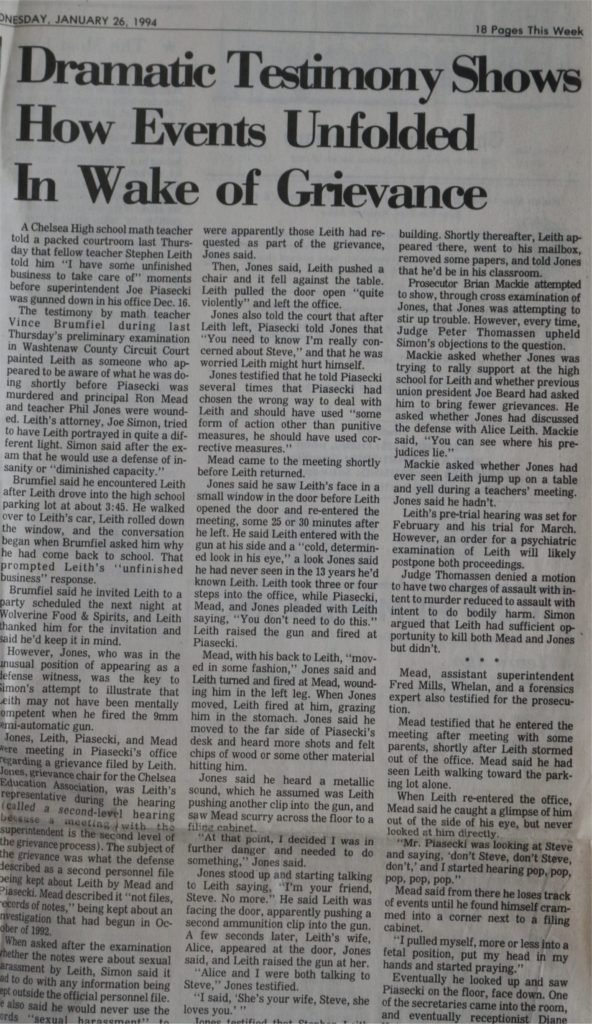 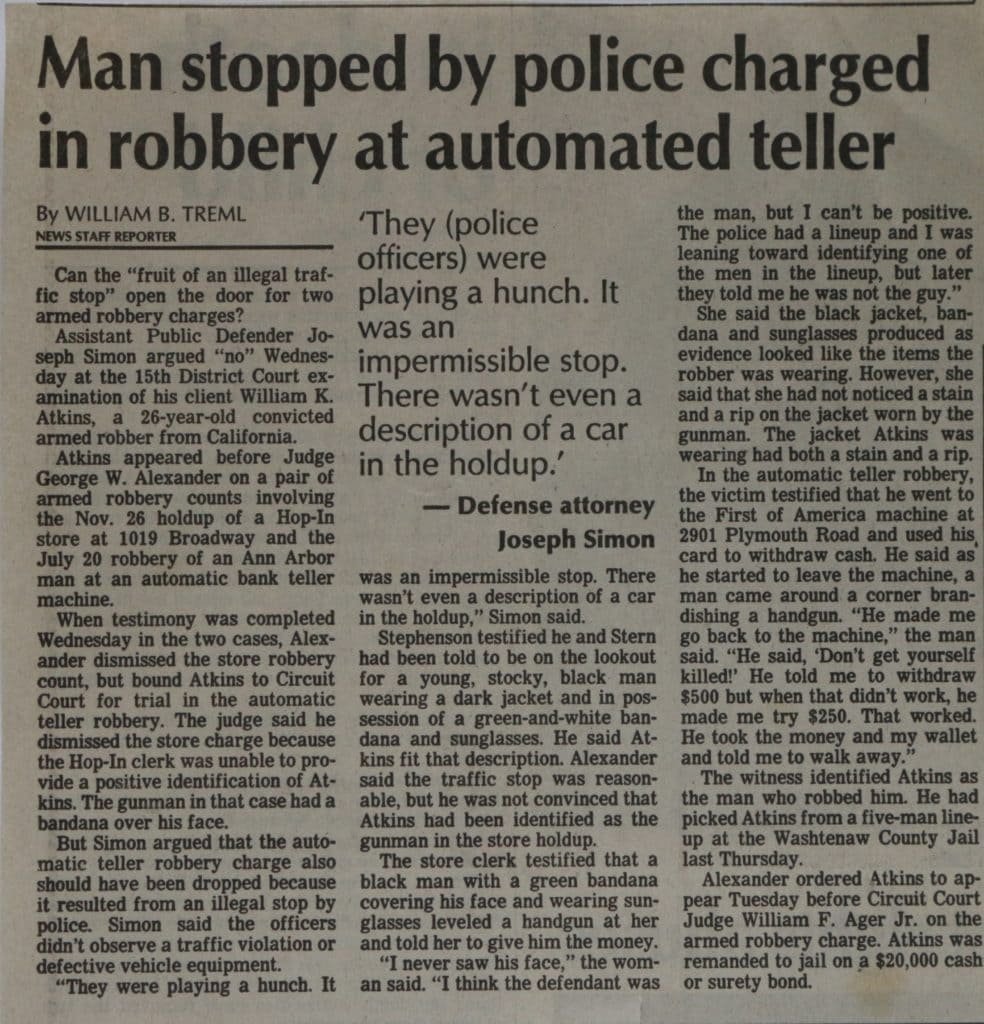 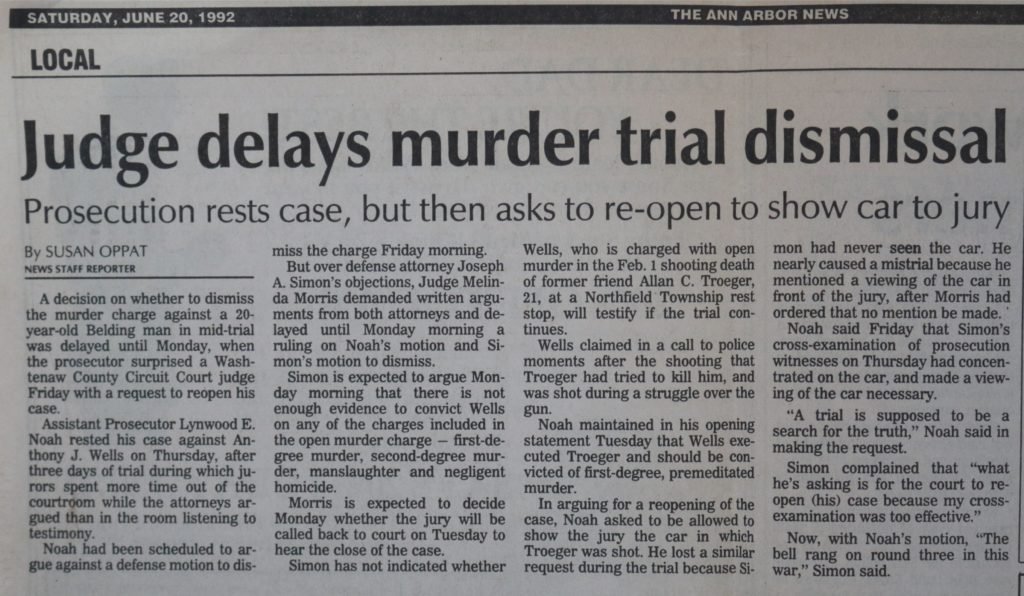 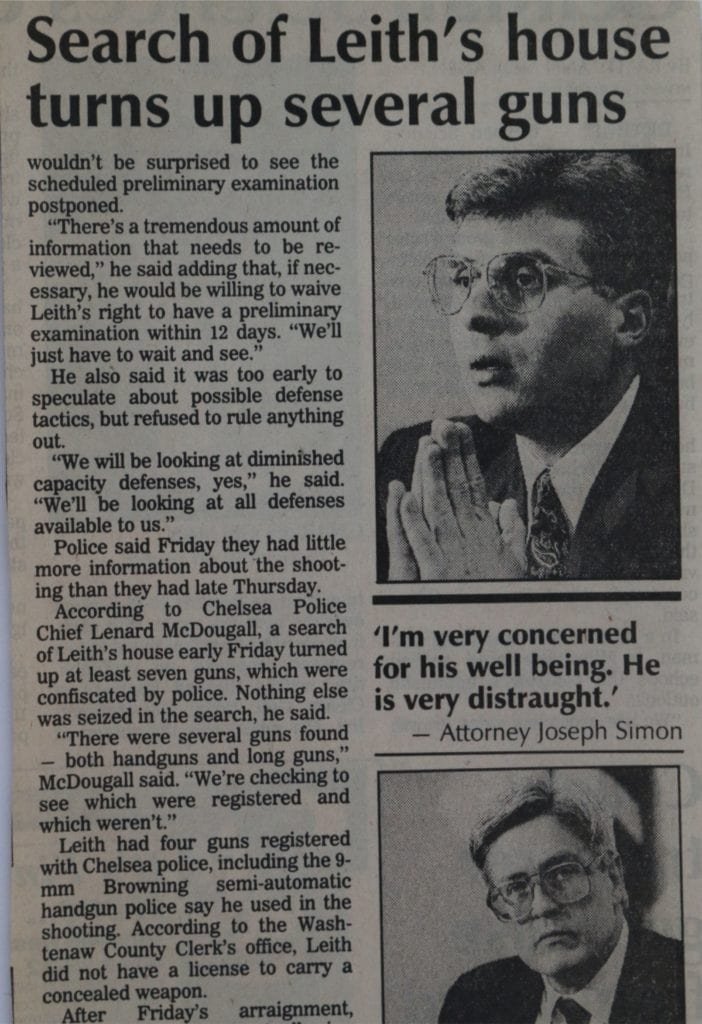 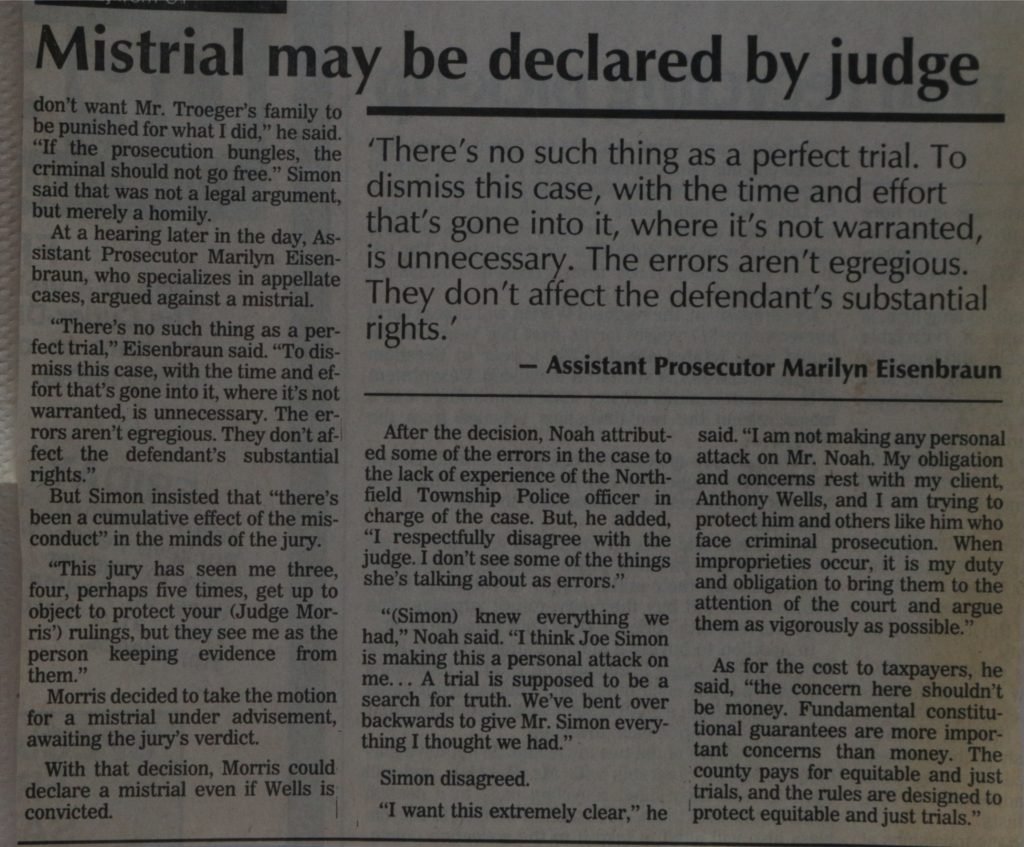